"If there are to be problems, may they come during my life-time so that I can resolve them and give my children the chance of a good life."

"You never change things by fighting the existing reality. To change something, build a new model that makes the existing model obsolete."

JOIN US IN COLOGNE! 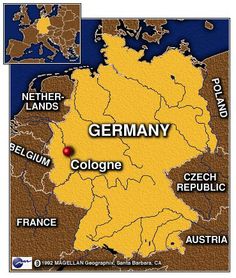 Cologne, the 2000-year-old city on the Rhine, is famous for its cathedral and Romanesque churches, its museums and galleries, its vitality, the carnival, and the Kölsch pubs. Cologne is one of the oldest large German cities and its name dates back to Roman times. The Romans founded the Ubii village on the Rhine in 50 AD and named it "Colonia". In the Middle Ages, Cologne was the most densely populated and one of the most prosperous towns in the German-speaking region - in particular due to the pilgrims and trade benefits that the newly introduced 'staple right' brought. With the Industrial Revolution and the incorporation of large parts of the surrounding area, Cologne became an industrial city.

During the Second World War around 90 percent of the inner city was destroyed. By the end of the War, only around 40,000 people were still living in the city area. After initial thoughts of giving up the old area, work began in 1947 to rebuild the Old Town. Post-war architecture still characterises the face of Cologne today. The Rhine metropolis is now the fourth largest German city and one of the most prominent travel destinations in Germany and Europe. 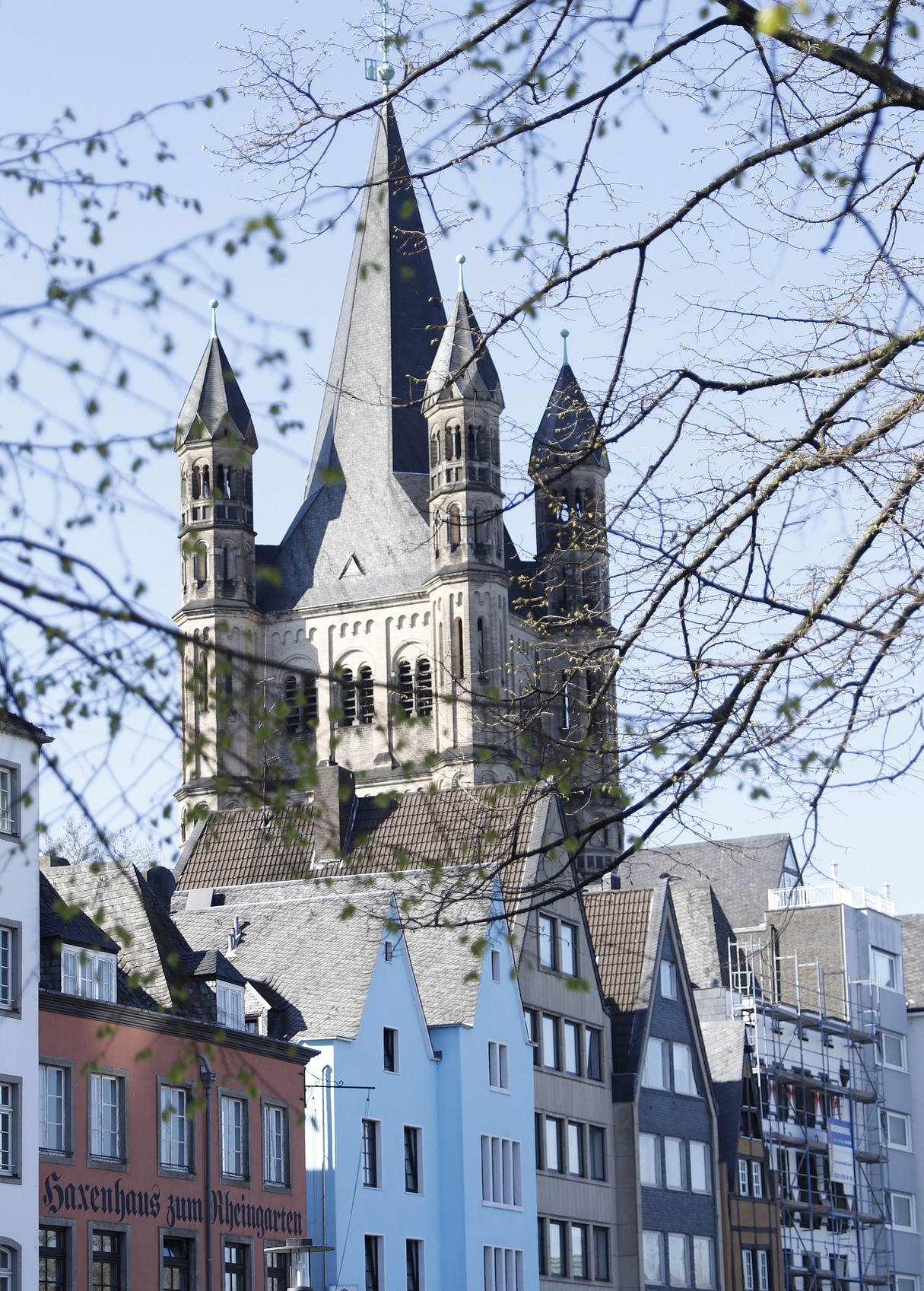 Even in the 21st century Cologne is still a favoured destination thanks to its central location. Today, as in Roman times, the city is one of the most important traffic hubs in Western Europe: all high-speed trains stop here and travellers can fly to more than 130 destinations around the world from Cologne-Bonn Airport.

The Cologne museums rank amongst the best in the world and have enormous appeal for cultural tourism. Cologne is also becoming increasingly popular as a city of music and events. Every year the Koelnmesse is home to around 55 international trade fairs and welcomes more than two million visitors. In addition, the shopping streets, shopping arcades and a variety of restaurants have continued to attract more and more visitors over recent years.

Cologne is a lively cultural metropolis. Thanks to an extremely active and committed urban scene the city has developed into a creative hotspot. This is reflected above all in the numerous facets of design, music, art, fashion, festivals, and food.

Info about the city: